If you want ask questions towards our meditation and retreats program, write to: ritiri@ligmincha.it

Meditation of the Six Lokas

Purifying the Obstacles to Enlightenment, Transformation through Body, Breath, and Mind

hybrid retreat
in Rome and on Zoom

In the Bön and Buddhist tradition it is said there are 6 Realms (Lokas): Hell Realm, Hungry Ghost Realm, Animal Realm, Human Realm, Demi-God Realm and God Realm.  These meditations developed by masters of the past focus on the root causes (karmic seeds) of our suffering: anger, greed, ignorance, jealousy, pride, and laziness — the six destructive emotions which are the obstacles to the enlightenment. In each meditation we reflect upon our habitual patterns so that we may recognize them rather than be driven by them. We then invoke the enlightened energy of the Buddhas to purify and transform these patterns, giving rise to their antidotes of love, generosity, wisdom, openness, peacefulness, and compassion. We develop the sincere aspiration that we and all other beings cease to suffer in these ways. The practices of the Six Lokas have a deep healing and transformative power and are traditionally practiced as a preliminary to Dzogchen contemplation. The purpose of this practice is burning the karmic seeds of suffering.

Topic to be announced

date to be confirmed around March 2023, venue to be defined
with Geshe Yungdrung Gyatso 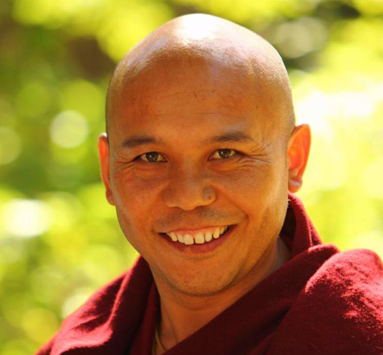 Description of the topic not available yet

hybrid retreat
in Napoli and on Zoom
with Choekhortshang Rinpoche 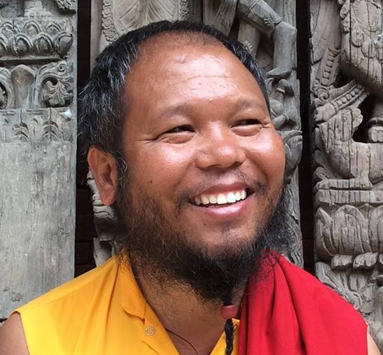 Description of the topic not available yet 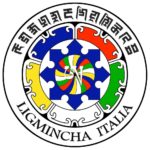